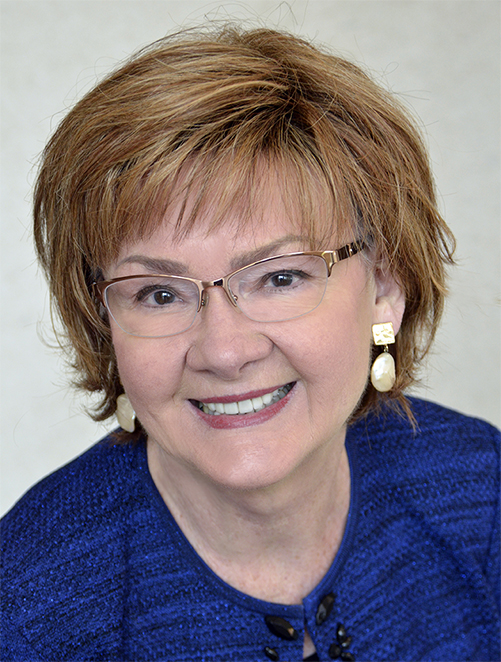 Susan Kamas has served as Executive Director for Workforce Solutions of Central Texas, as well as its predecessor, the Central Texas Private Industry Council, for over 33 years. Prior to coming to Central Texas, she was Deputy Director for Manpower at the Texas Department of Community Affairs. Susan is responsible for all public employment services and workforce programs in Central Texas. Combined programs represented a budget of over $33 million in 2021. Workforce funding is used to provide assistance for businesses and job seekers in the seven Texas counties of Bell, Coryell, Hamilton, Lampasas, Milam, Mills, and San Saba. The program funding and competitive grant resources also provide workforce assistance for veterans and military families on and around Central Texas’ U.S. Army Base, Fort Hood.

Under Susan’s leadership the organization has consistently ranked among the best workforce centers in the state. In 2021, WSCT was named one of the top 100 Best Companies to Work for in Texas by Texas Monthly Magazine and the Texas Association of Business, as it has been for the past 13 years. In 2008, WSCT also received the Texas Quality Award for Performance Excellence. 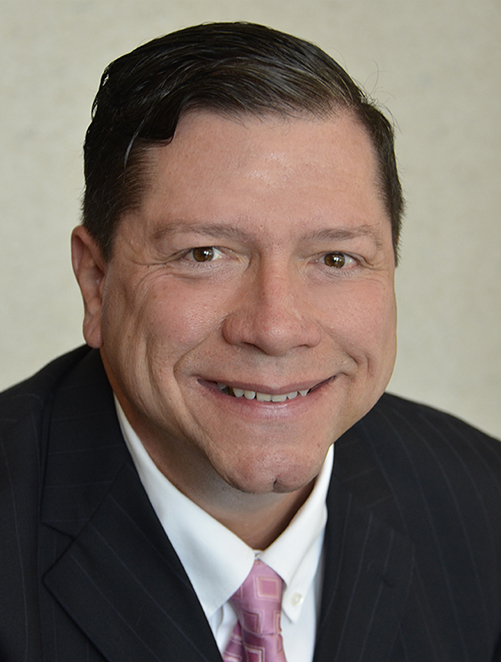 In September 2019, Louis LeDoux began managing the Workforce centers in the Texas counties of Bell, Coryell, Hamilton, Lampasas, Milam, Mills, and San Saba. The position was made permanent when the WSCT board unanimously appointed LeDoux Chief Operating Officer for all Central Texas Workforce Centers.

A supporter of professional development and civic responsibilities from 2004–2016, Louis served as the Chairman of the State Agency Coordinating Committee for Training and Development, which represents the training organizations of the 16 largest state agencies in Texas. From 2008–2013, Louis was State Treasurer of the Texas Public Employees Association (TPEA), the oldest and largest association representing state employees. He was also a member of Executive Women in Texas Government (EWTG), a non-partisan organization that promotes leadership in service to Texas by offering professional development opportunities.

In 2012, Louis was elected to the Texas Distance Learning Association (TxDLA) Board of Directors, serving as the government/military representative. TxDLA is the leading Texas membership association for distance learning professionals. He served in this capacity until his retirement in 2016. Finally, Louis was elected 1st Vice President of the Texas Lone Star Capital Chapter of the Society of Government Meeting Professionals (SGMP) in 2011.

Prior to moving to Central Texas, Louis served his community as President of the Home Owner’s Association for Edgecliff Northwest Condominiums, an office he held for 17 years. Louis has been the recipient of various Distinguished Service Awards and Leadership awards from various agencies, organizations, and associations. During retirement, Louis provided consulting services for various organizations. Currently, Louis serves on the board of directors of the Greater Killeen Chamber of Commerce.